A quick peek on-set, and behind the scenes with the photographer –  shooting with Uli Heckmann, for the launch of the new Mustang 2018 with GTB (formerly Team Detroit) and JB5 Productions.

The car wasn’t yet available for shooting, so we took shots of  last year’s model as a stand-in to refer to, and then added this year’s car in CGI during post-production.

We always seem to be up ladders – shooting the models, and background separately. The stand-in car helps to get the lighting as realistic as possible. 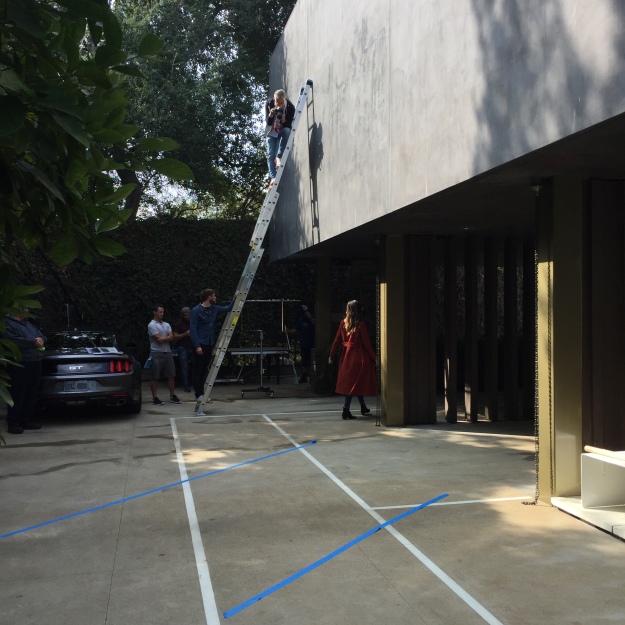 The final shot with all elements combined, including CGI car swapped in.

Setting up the camera at the bridge – shooting HDR domes along the bridge with the Lizard to make a 360 light capture for the CGI car.

Final shot – This was put together from a number of different elements from the day’s shooting. 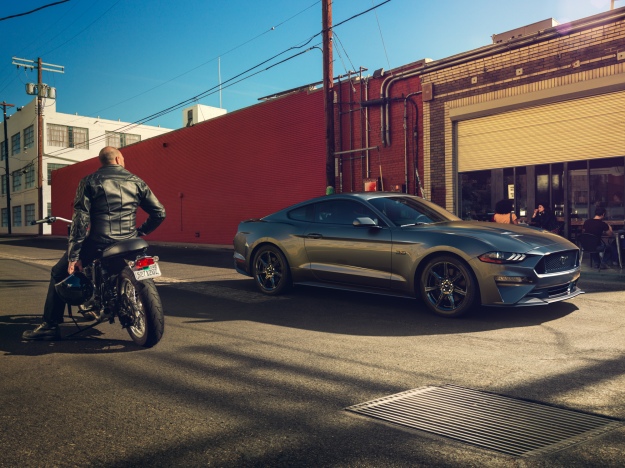